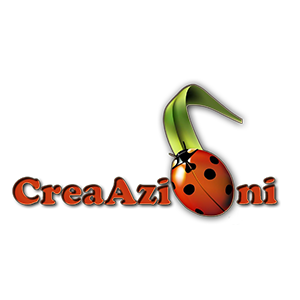 CreaAzioni is a EU project promoted by the ‘Amunì’ and funded by the Youth in Action Program (YiA), which took place in Marsala. The project involved young unemployed women, with fewer opportunities, coming both from the city of Marsala and from other European and non-EU countries, who were in Sicily for various reasons.

The aim of the project was to contribute to reduce poverty, marginalization and youth unemployment by initiating a process aimed at promoting the social and work integration of young unemployed Italian and foreign women. In addition, due to the involvement of women, the project aimed to contrast gender discrimination and raise gender awareness and identity.

The project promoted the acquisition of useful skills for handmade work with the possibility later to draw economic profit through the sale of objects through the web and any craft market. The themes addressed in the project were art, culture, innovative approaches to job creation, new technologies and anti-discrimination.